In February, NSW Touch announced a new format for future Junior State Cups.  As part of the announcement, Hills Hornets was allocated to the southern conference to be played in Wagga Wagga.  Here is a update from Hills Hornets President – Brad Mitchell. 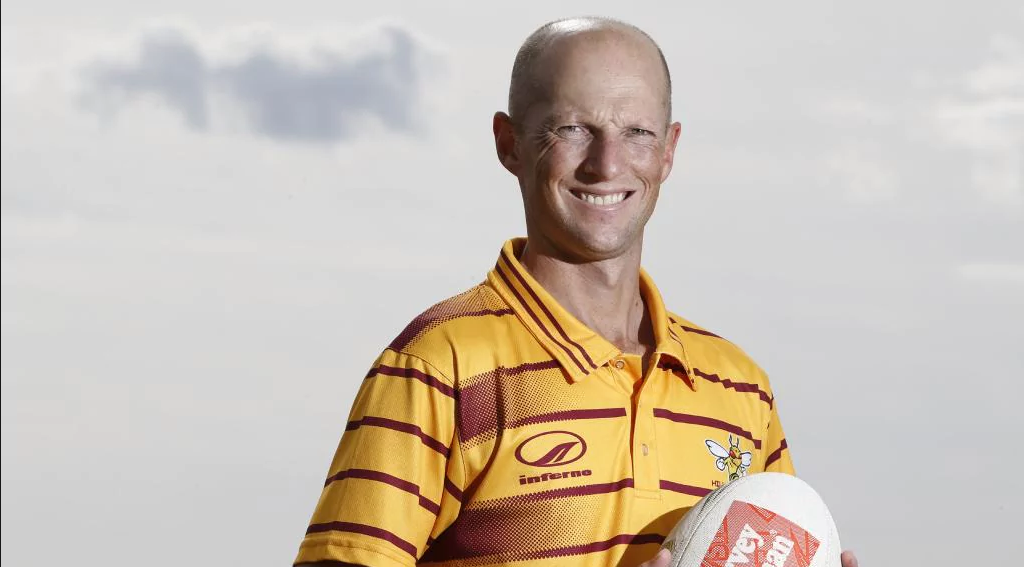 NSW Touch Junior state Cup has grown to such an extent that there is now no longer a single town that can accommodate all the juniors who want to play the great sport of Touch Footy. Many of our participants from previous campaigns who were caught in hour long traffic jams to get into and out of the venue at Port Macquarie can attest to this.

This has forced NSW Touch to split the tournament into two conferences, with half the junior clubs playing in a northern conference in February 2019, and the other half in a southern conference a week later.  The top 8 winners in each conference division will then come together for a State Championships in April.

The decision to allocate Hills Hornets to the Southern Conference caused concern and some confusion for many of our members.  It prompted the committee to survey our JSC participants to get their feedback.

The survey feedback was mixed, but there was enough concern for us to request a meeting with NSW Touch.

The subsequent  meeting covered all aspects of the change, including:

NSW Touch understand that for a number of reasons, Wagga Wagga is not the first preference for many of our members.  Which means they are asking our members to endure a change that members from other clubs, including those south of us, don’t have to.

There is no doubt in my mind that a factor in the decision making of NSW Touch was the character, strength and resilience of our club to endure this change.  They know that we have a club that has established a culture that is known for succeeding despite obstacles.

Where to from here

Whatever is thrown our way, we never lose sight of who we are.  We carry on and get even better at everything we do. We are a club that has risen from being completely decimated 10 years ago, to being the number one club in the state for 3 of the past 4 years.  This is in no small part to players and parents who have made Hills Hornets a part of their family over the years.

So here we are being asked to accept a change, a significant one, and I know that change is never easy.  It is my job as President to help manage this change.

One thing we can be certain of is that NSW Touch know how to run 1st class events; anyone who has been a part of previous Junior State Cups know this to be true.  The southern conference tournament will be no different in this regard.

So the decision has been made, it’s time to once again prove our resilience and get ready for the new era of Junior State Cup.  Our preparation starts now.

A big part of managing change is to reduce the amount of uncertainty over time. Below you will see a set of frequently asked questions that I hope will help to address any initial questions you might have.  I expect this list to grow as we continue to consult with you, so please let me know of any questions or on going concerns you  might have.  I can be contacted at bmitchell@hillshornetstouch.com.

Many thanks for your ongoing support.

Why have Hills Hornets been allocated to the southern conference when other clubs south of us haven’t?

NSW Touch informed us that there were a number of factors that went into determining allocations for each conference.  These included distance from the home ground of the affiliate to the tournament, and the size and strength of the club.

Why was Wagga Wagga chosen as the southern Conference Venue?

NSW Touch have indicated that there are very few places that can host a tournament of this size where:
• the aim is to have all fields in one location,
• with enough accommodation options,
• minimises travel for the majority of affiliates, and
• passes a risk assessment that accounts for very young children

Why not hold both conferences at Port Macquarie over the 2 weekends?

NSW Touch have an objective to increase participation rates from Southern based clubs that currently do not attend the Junior State Cup in Port Macquarie due to the travel burden. It is hoped a southern-based conference will further strengthen the competition as a state championship.

Why has NSW Touch timed the state championships in April? Won't this will interfere with winter sports?

The touch football calendar is a crowded one when club regional state and international tournaments are taken into account. April was identified as the most appropriate time to hold the championship

Is there going to be enough accommodation at Wagga Wagga?

We expect accommodation to be a challenge as it has been in previous Junior State Cups.  It is our recommendation that if you intend on attending the Southern Conference, it would be a good idea to secure accommodation now (deposit free if that is possible).

You may need to look at towns outside of Wagga Wagga.

Please be aware that this issue was communicated to NSW Touch as our biggest concern.  If you have any difficulty securing accommodation within a reasonable distance of the playing fields, or if you see evidence of price gouging, please get in contact with us at info@hillshornetstouch.com.

Where are the playing fields in Wagga Wagga?

The playing fields are at Jubilee Park off Bourke St in Wagga Wagga.

What is the date of the Southern Conference Tournament?

The 2019 tournament will run from Friday 22nd February to Sunday 24th February.

Will Hills Hornets still be part of Sydney Scorpions for Junior Regionals? or is this changing as well?

NSW Touch have advised that nothing will change for 2019 and a full review will take place after this event.