It was another impressive performance from Hills Hornets Touch at the NSW Touch 2018 Junior State Cup. 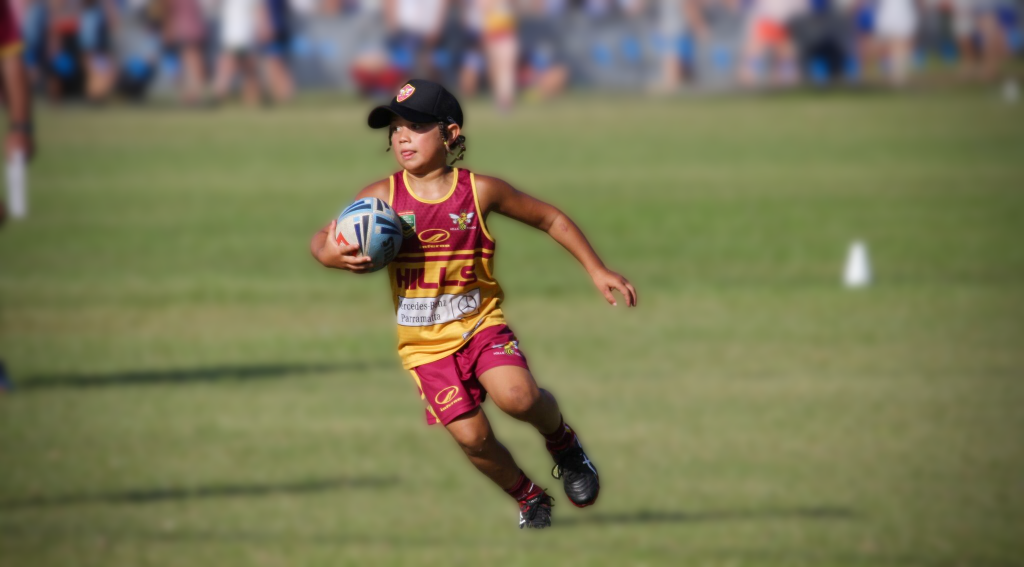 Of that group only the u12 boys didn’t progress to the top 8, and once quarter finals were over, it was only the u10 boys who will still standing.

The u10 boys were the form team of their division.  They were undefeated through the qualifying rounds with an eye watering for and against or 52 tries scored and only 3 conceded in 6 games.

This followed on from their undefeated record in all gala day and trial games.

The boys faced Manly in the semi-final, and the Hornets fraternity turned out in big numbers to support the boys – the Hills chant was reverberating around the grounds.  The boys went try for try with Manly, but unfortunately, a grand final berth wasn’t to be. The boys experienced their first loss as a team, going down 3 touchdowns to 2.  Manly went on to win u10 boys grand final.

There was of course disappointment at getting so close, but the boys and the coaching staff had so much to be proud of.

Overall the Hornets club as whole bettered their previous best performance a year earlier, finishing 8th in the club championship.

Hornets president Brad Mitchell was delighted with the performance. “Junior State Cup has been running for 21 years and it is only our 6th year participating in it.”  Said Mitchell.

“We are improving every year, and our players are developing into fantastic touch footballers.”

But if you think the Hornets are having a break, think again.

“Our coaching team is already discussing plans for the 2019 campaign, including the launch of a skill development program for our elite junior players.” Said Mitchell. “We hope to be announcing something in this regard soon”