Hills Hornets Touch is very pleased to announce the following train-on squads for Junior State Cup 2017.  Train on squads will be put through 2 more training sessions before a final team for each division is announced on the 24th October.  Training times and dates are listed with the squads below, and will take place at Wrights Rd Reserve (unless otherwise indicated).

To those who have been selected, congratulations on making it through this first step. The trials were extremely competitive in most age divisions, with selectors having to make many difficult decisions.

Failure to meet these requirements will mean forfeiting the position in the squad or team. 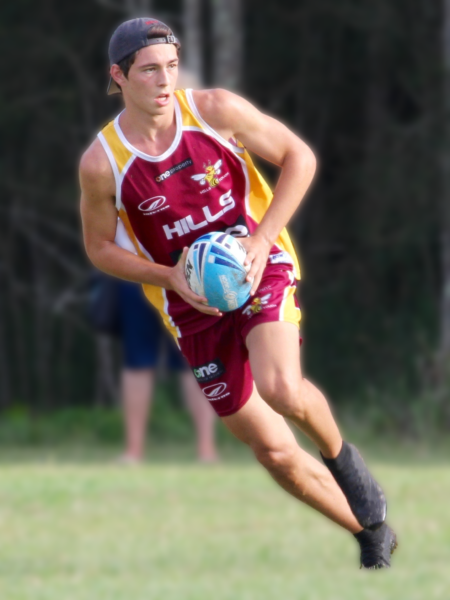 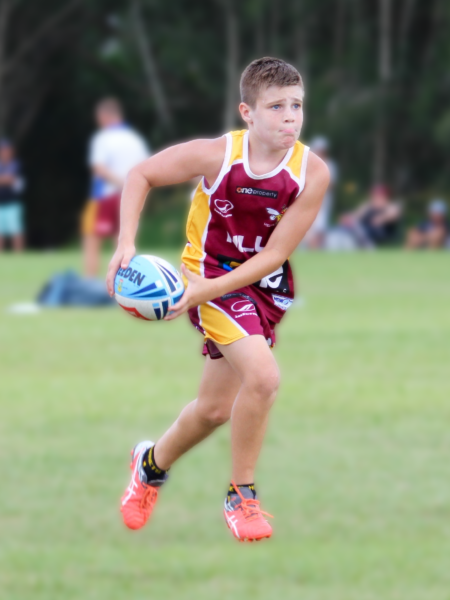 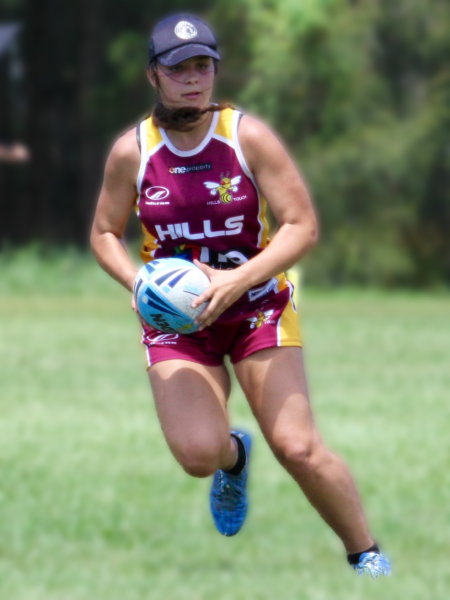 In addition to selecting squads, selectors have talent identified a number of players who will be invited to join one of our development teams.  Developments teams will be announced on the 24th of October for the following age divisions.

Development teams will get the opportunity to be coached by our qualified coaches and may get to represent the Hills Hornets at an upcoming gala day.

Unfortunately, NSW Touch has restricted all affiliates to entering one team per age group for Junior State Cup 2017. This means development teams will not be able to compete at Junior State Cup in 2017 as they have done in previous years.