Under14 Boys Get Redemption

It was 12 months ago, that the Hornets under14 Boys played the Penrith Panthers in the Southern Conference Grand Final.  That day wasn’t a happy one for the Hornets with the Panthers running away with the game. 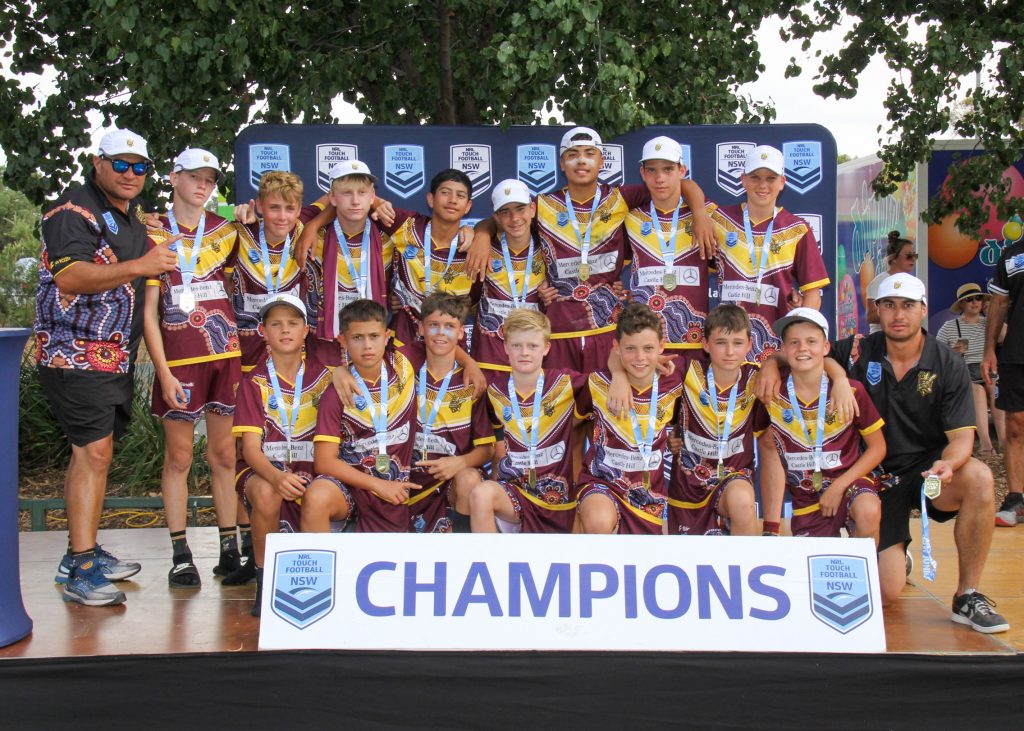 The Victorious U14 Boys with Coaches Dion Paterson and Dallas Paterson

On Sunday 20the February 2022, the wait was over for the Hornets to seek some redemption.

Up until this point, the Hornets U14 Boys had dominated the competition.  In the 6 round games they scored 51 tries and only let 4 in.  In the preceding 3 finals games, they had scored 24 tries and only allowed their line to be crossed twice.

But Grand Finals aren’t like any other game.  Would the demons of last year return?

It was the Hornets who scored first. Player of the Final, Rhys Webster, in his new position of link, dived over off the back of an auto to put the Hornets in front 3-0.

Minutes later Darcy Feltham scooped from dummy half and found the ever reliable Ethan Jenkins on the wing to give the Hornets a 5-0 lead.

But the Panthers didn’t get to the Grand Final by accident, and they scored back to back tries to get the score back to 5-4.

However, the comeback was short lived, when new Hornets representative Jack Loveridige scored in the corner off a counties passive play, and then backed it up with a second try after taking advantage of an overlap and running half the length of the field to score. 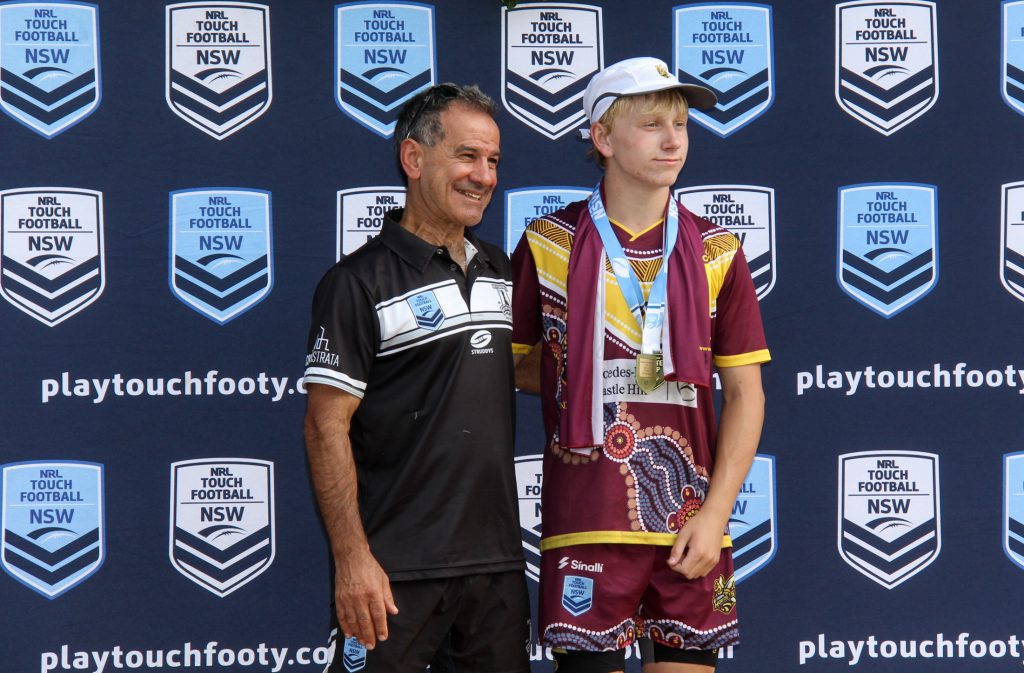 Player of the Final – Rhys Webster

The score was now 9-4, and with the proven defence of the Hornets Boys, it was difficult to see how the Panthers were gonna get out of this hole.

The Panthers managed to score another try to give them some hope. But that hope was quickly extinguished when Talen Risati, another new Hornets representative, dummied his way through the Panthers defence to run half the length of the field to score.

Fittingly, it was Rhys Webster who had the final say when he strolled over, once again off an auto, to seal the game 13-6.

A year was definitely worth the wait.